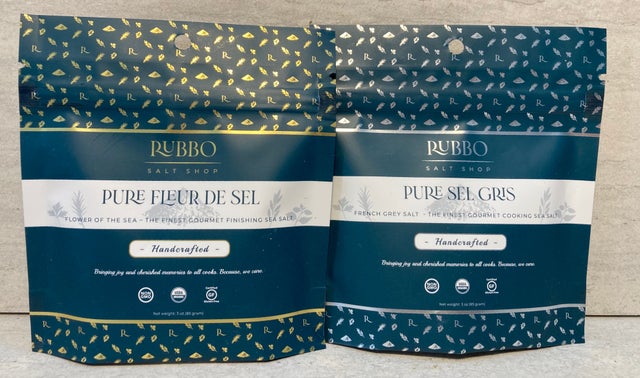 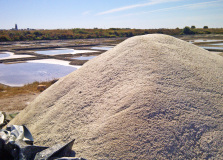 Flower of the Sea and French Sea Salt

Bringing joy and cherished memories to all cooks. Because, we care.

Handcrafted with Love, for you.

Fleur de Sel (“flower of the sea”) forms as a thin, delicate crystalline crust on the surface of France's coastal seawater marshes as it evaporates, forming the flower-like patterns of crystals

in the salt crust. At the salt marshes, the salt is skillfully and slowly raked, one half inch layer at a time, to collect a mound of exquisite crystals - fleur de sel. This salt is touched only by the sun and the raker.

At the salt marshes, the salt is skillfully and slowly raked, to collect mounds of exquisite crystals – sel gris. This salt is touched only by the sun and the raker.

These special sea salts superbly enhance your culinary experience, as cooking and finishing salts for vegetables, poultry, fish and meat.

Ps 34:8 O taste and see that the LORD is good: blessed is the man that trusteth in him. u will delight in the richest of fare. Isaiah 55:2